go2mortgages is a well established, family run mortgage and insurance business based in the heart of Cheltenham. We regularly operate in South Wales, Gloucestershire and London; however, our client bank spans right across the south of the United Kingdom. 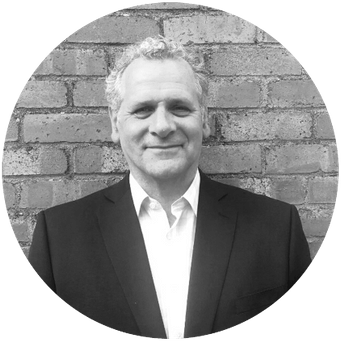 Phil began his working life as a professional footballer, making over 200 first team appearances for a range of clubs including his boyhood team West Ham United. Due to persistent injuries, Phil had to retire early and decided to begin a career in financial services.

Over the years, Phil has had a number of different roles in the industry. He was a Senior Manager at Zurich and then became a fully-fledged IFA (independent financial adviser), which included the management of pension and investments, alongside mortgage and protection.

In 2010, Phil decided to specialise in the mortgage and protection market only; as this is where his passion lied. He grew a successful mortgage and protection practice and with the introduction of his son Liam, he set up go2mortgages in 2016. Having a wealth of experience, Phil specialises in the more complicated and intricate areas of the mortgage market and is hugely passionate about creating appropriate protection packages for his clients. Out of the office, Phil loves to spend time with his family and still has a keen interest in his boyhood club, West Ham United. 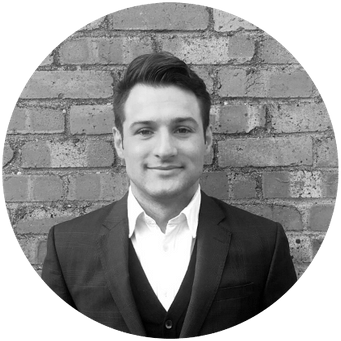 Having graduated from Cardiff Metropolitan University in 2014, Liam worked as a full-time hockey coach to support his hockey endeavours. However, in 2016, he set up go2mortgages with Phil and began his financial services exams, in which he became a fully qualified mortgage and protection adviser in 2017.
‍
Liam specialises in breaking down the mortgage process for first time buyers and arranging a bespoke mortgage solution to suit the client’s needs. He is also very passionate about creating appropriate insurance portfolios to suit a client’s personal circumstances.

Away from the office, much like Phil, Liam is a keen sportsman who has competed at a high level. He has made over 70 appearances for the Wales Men’s Hockey Team and represented them at the Commonwealth Games in Glasgow 2014. Liam also was selected for Great Britain at under 21 level and travelled the world extensively during the 6 years he played. Although Liam withdrew from elite level sport, he still keeps very active by playing football and cricket in Cheltenham. 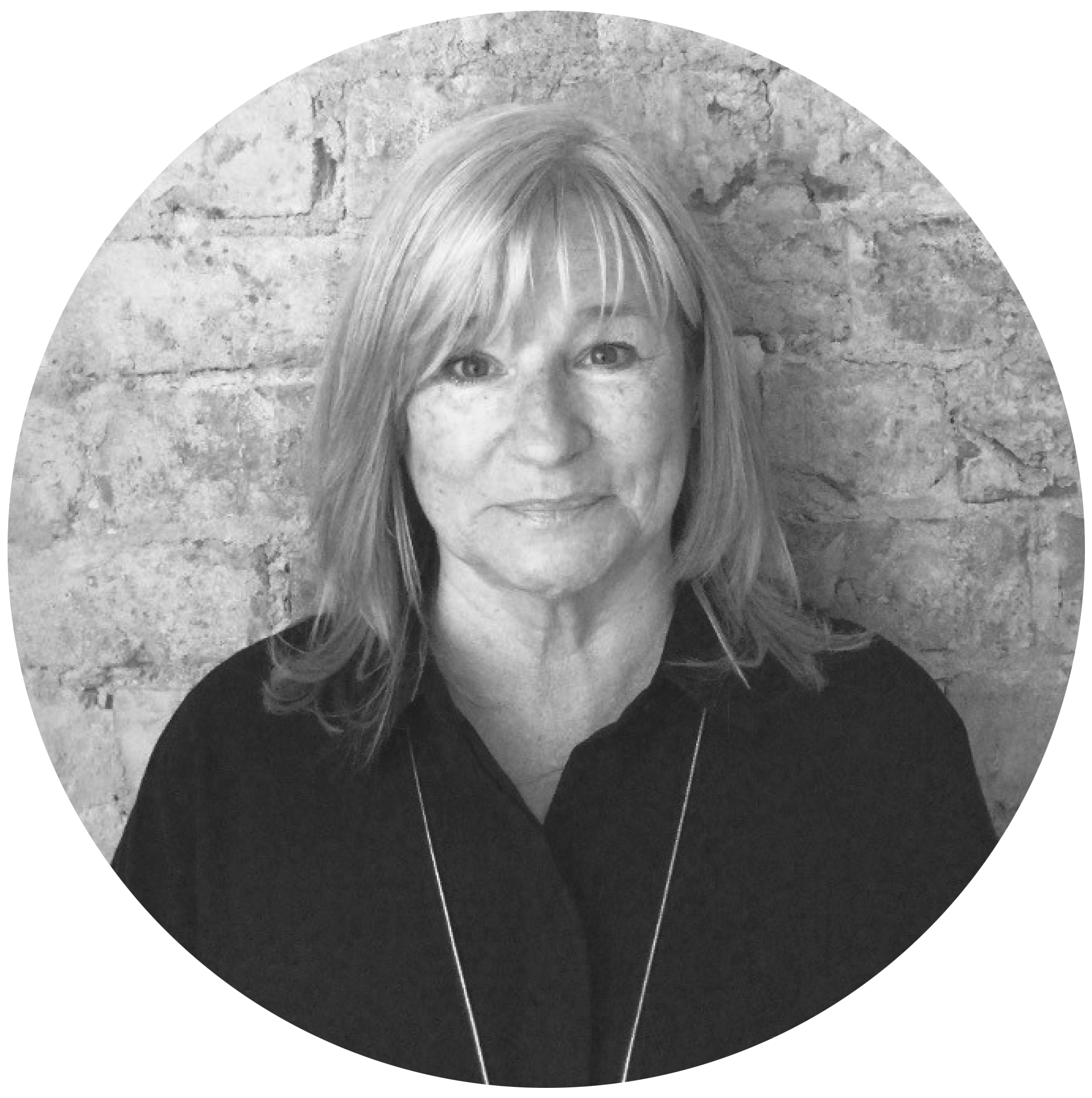 In recent years, Dawn has been working for a local coach holiday company in Cheltenham. She did various jobs within the travel company including heading up the Reservation team of over 20 staff. Dawn really enjoyed this role as she worked with lots of people of all age ranges and experience. The overall role involved managing the team as they dealt with customers on the phone, booking their holidays and making sure they were all given great customer service and care.

Dawn decided to join the family business in March 2020 and wants to bring this experience into her role within the growing team at go2mortgages. She helps Phil & Liam with the processing of both mortgages and protection, making sure the clients are looked after every step of the way and overseeing the day to day running of the office.

Outside of the office, Dawn loves to spend time with her family and friends. Much like Phil & Liam, she likes a wide variety of sports, watching more than taking part these days, and obviously follows the family football team West Ham United!! Her other passion is cooking. She loves to try out new recipes, enjoys having friends over for dinner and hosting great family gatherings. 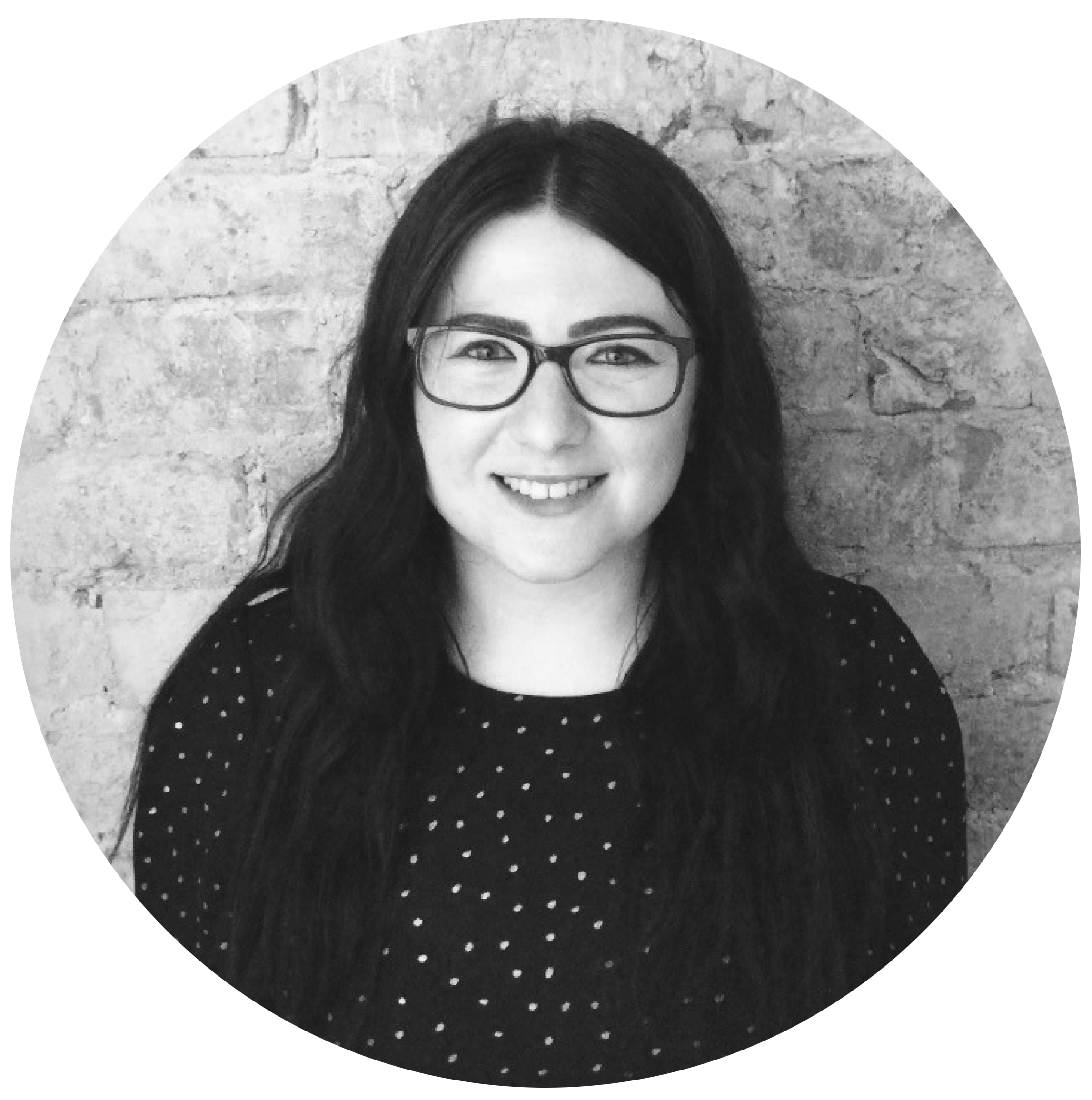 Becky had a variety of retail jobs before eventually gaining a place at University of Gloucestershire to study Education Studies.

During her time studying, Becky took upon a Teaching Assistant job in a local Special educational school supporting and nurturing children with complex behavioural barriers including; ADHD and Autism. Becky also took upon several other opportunities; an internship with Inspiring Families, travelling to Thailand to teach English as a second language and obtaining a Second part time Barmaid job at a local Cheltenham pub while studying at UOG, before progressing onto a full-time management position.

In her spare time, Becky enjoys exploring the Cotswolds with her partner and Sprocker Spaniel; Leia. Becky is also a keen Philatelic collector, collecting stamps from a young age, alongside this her true passion; football. From an early age, Becky played for several local teams, including Hinckley United and Bedworth United. During her early years, Becky gained an invitation for trials at Manchester United and Leicester City Academy. However, when she moved down to Gloucestershire for University, Becky joined the University football team and Cheltenham Town Ladies.

Through being a client of go2mortgages, Phil & Liam quickly saw the potential Becky has as an adviser in her own right and she has joined us to begin her journey in financial services. Initially, Becky will run the general insurance and will referral process whilst also helping Phil & Liam manage the administrative side of their work. Ultimately, Becky will become a fully qualified adviser and advise and implement mortgage and protection solutions for her own clients. 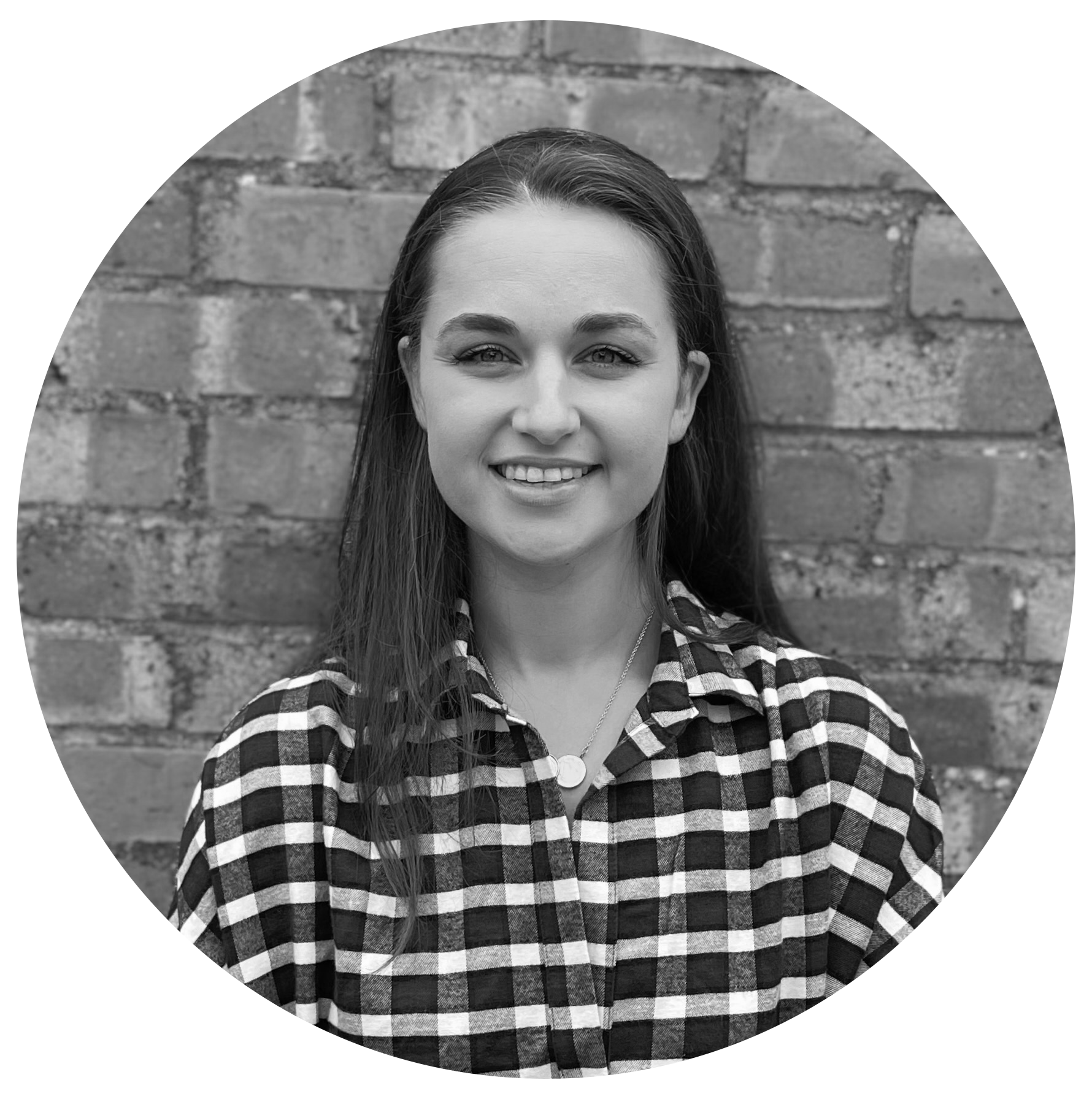 Amy graduated from Cardiff University in 2015 and joined the marketing team for Volvo Car UK and Global as part of the marketing agency Havas EHS. As a client relationship manager for Volvo, Amy delivered multiple campaigns on direct and digital platforms.
‍
In 2017, Amy moved into the Fintech (Financial Technology) industry and moved into a key role within the accounting start up TaxGo, and then over to Clarity HQ. Her role at Clarity was diverse, combining project management, marketing, brand logistics, brand affinity and communications. Amy was accountable for social media marketing, activity and campaigns, partnerships and brand collaborations. For Clarity, Amy ran multiple events across the UK as well as Singapore, Australia, Germany and Switzerland. To continue her professional development Amy also completed a mini MBA in marketing in 2019.
‍
As Director of Marketing for go2mortgages Amy will be responsible for building and developing the Community and brand, and is looking to take go2’s family business to the next level. Amy will be bringing in new initiatives to elevate #Jointheteam and grow go2’s reach both locally and nationally.
‍
Outside of work, Amy is also a keen sportswoman. Amy played hockey at Cardiff University and then joined a local premier division netball team when she moved back to Cheltenham. She is currently taking a short break from sport whilst she looks after hers and Liam’s new baby Annabella, but is looking forward to getting back on the court as soon as possible. Amy and Liam are looking forward to getting married in November 2021 after two failed attempts due to COVID-19! 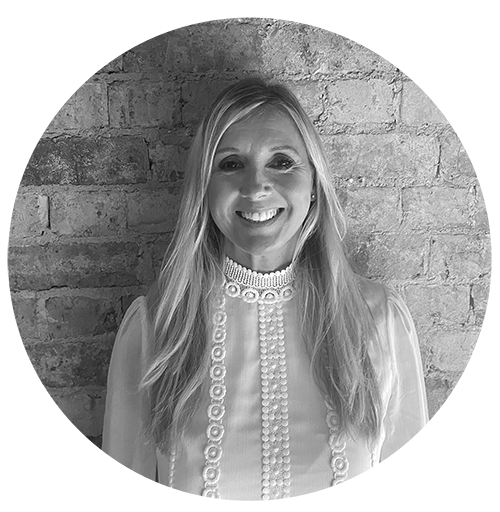 The latest addition to the go2mortgages family is Sammy Finnigan. Sammy brings with her a wealth of working experience in customer focused business. With over 30 years of customer service in various roles including estate agency, hospitality management and managing luxury retail brands, most recently as a manager for designer brand Ted Baker.

Having unfortunately been a victim of redundancy due to the current climate in her previous field, Sammy saw this as an opportunity to change direction whilst using her skills towards something she knows she will find extremely rewarding -helping people achieve their dreams. Whether that be by owning their own home or living life more affordably. Having experienced first-hand how life can serve you an unexpected curveball she’d also like everyone, especially mums, to be protected from life’s many pitfalls. So, with her new goal in mind Sammy set about getting qualified and worked hard to achieve the CeMAP qualification in Mortgage Advice.

Sammy has three children and is married to former professional footballer and Cheltenham Town FC Captain John Finnigan, so she is no stranger to sport and passion for football. A bit of a killer combo husband and wife team Sammy and John can also be found in the pages of The Cheltenham Post; keen cook and amateur foodie Sammy has been writing restaurant reviews in her spare time for many years and is currently food writer for the local paper whilst husband John writes ‘Finnigan’s Take’ for the sports pages.

Sammy says, “I’m super excited to be working with the team at go2mortgages, it’s a fantastic opportunity to grow my business and I can’t wait to get started!”